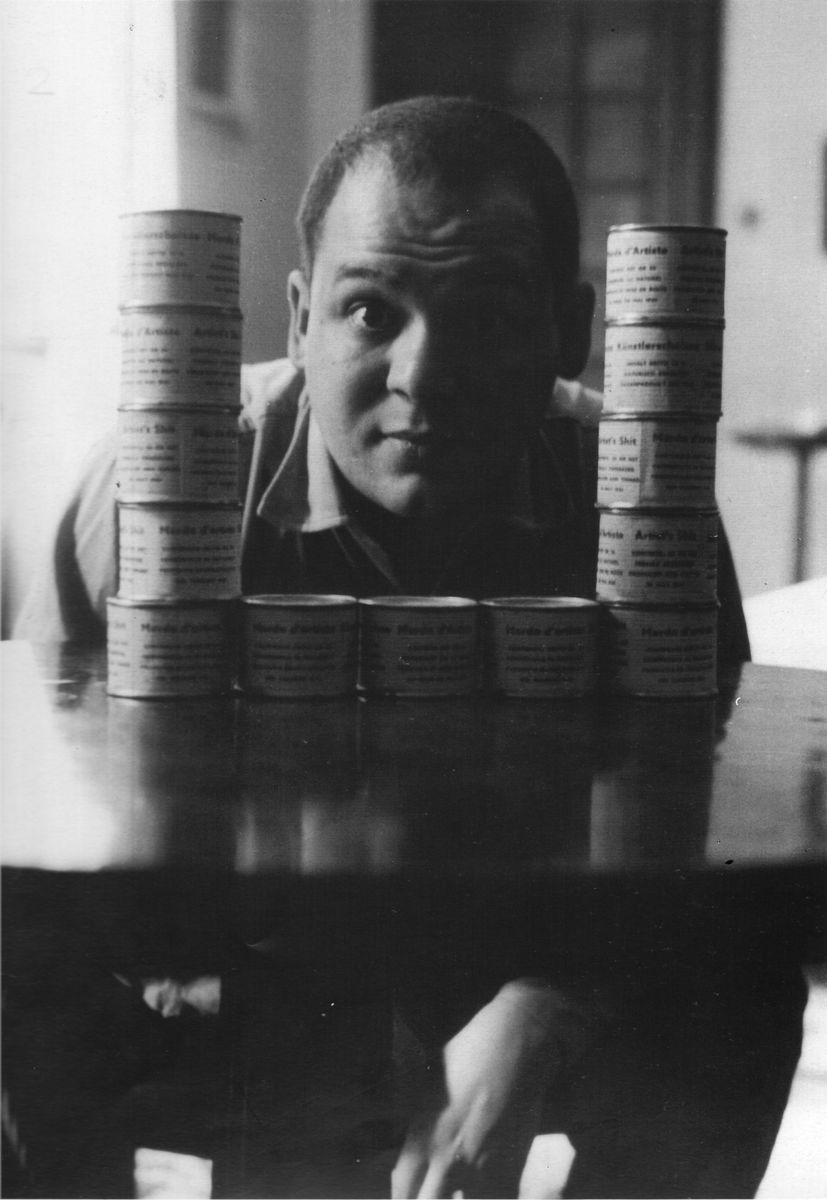 The renowned Italian artist Piero Manzoni emerged as a powerful voice for the avant-garde in the 1950s, debuting as an artist at the ‘4a Fiera mercato: Mostra d’arte contemporanea’ in 1956. A self-taught painter, his work heavily featured anthropomorphic silhouettes and the impressions of objects. He began making his ‘white paintings’ – later named ‘Achromes’ – in 1957, at first with rough gesso and then with kaolin, as well as with creased canvases or surfaces divided into squares.
Learn More