Arshile Gorky: Beyond The Limit 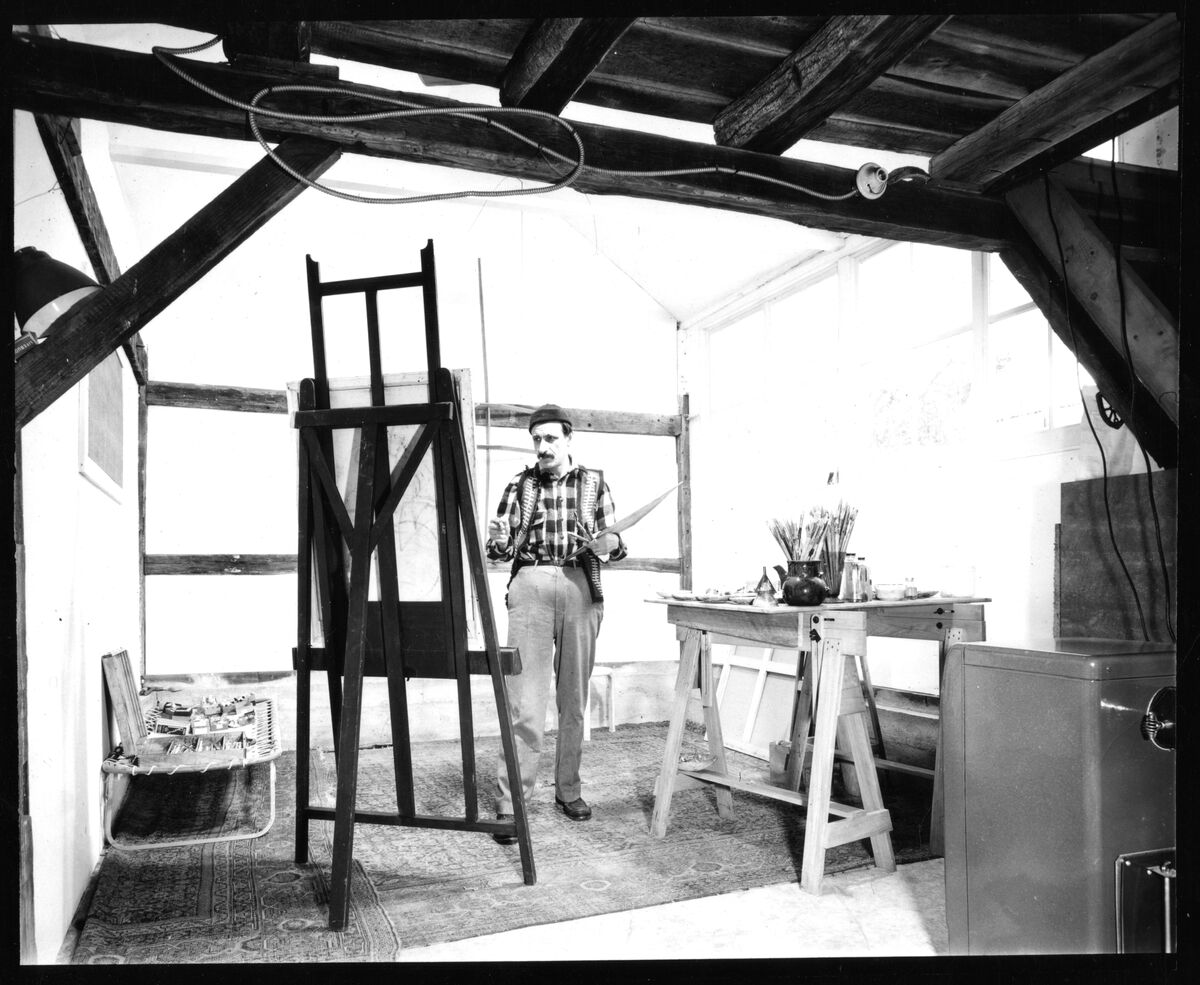 Arshile Gorky was born an ethnic Armenian in Ottoman Anatolia in c.1904. Fleeing the genocide that claimed the life of his mother, he emigrated to the United States as a teenage refugee in 1920. After five years with relatives in Massachusetts, Gorky moved to New York and changed his name in honor of the celebrated Russian poet. Refusing all categories, whether artistic or political, as necessarily reductive, Gorky forsook assimilation in favor of celebrating his otherness, becoming a central figure of the cultural milieu of a city on the brink of Modernism.
Learn More