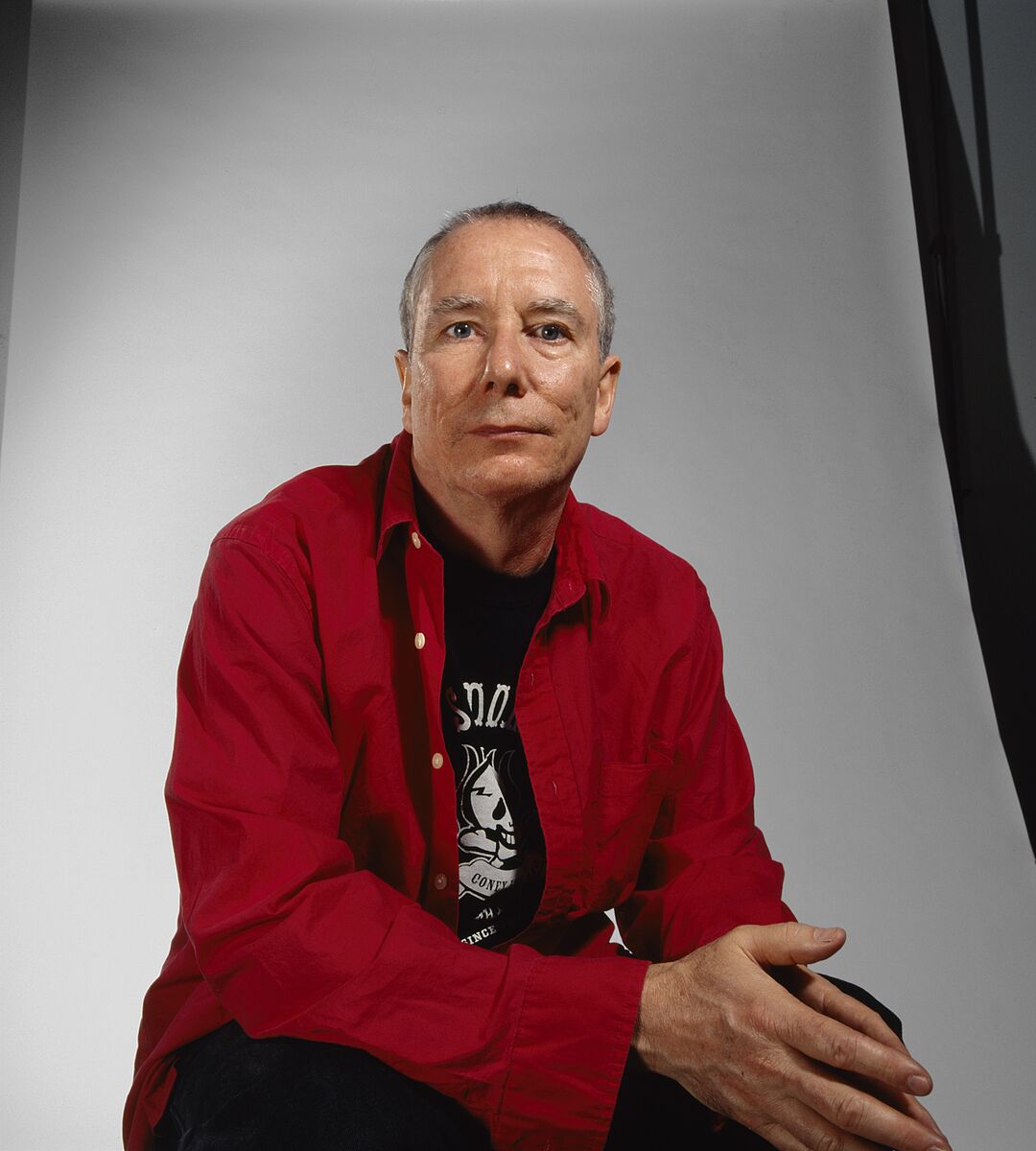 Mike Kelley is widely considered one of the most influential artists of our time. Originally from a suburb outside of Detroit, Kelley attended the University of Michigan, Ann Arbor, before moving to Southern California in 1976 to study at California Institute of the Arts from which he received an MFA in 1978. The city of Los Angeles became his adopted home and the site of his prolific art practice. In much of his work, Kelley drew from a wide spectrum of high and low culture, and was known to scour flea markets for America’s cast-offs and leftovers. Mining the banal objects of everyday life, Kelley elevated these materials to question and dismantle Western conceptions of contemporary art and culture.
Learn More